About AMD
For more than 50 years AMD has driven innovation in high-performance computing, graphics and visualization technologies. Billions of people, leading Fortune 500 businesses and cutting-edge scientific research institutions around the world rely on AMD technology daily to improve how they live, work and play. AMD employees are focused on building leadership high-performance and adaptive products that push the boundaries of what is possible. For more information about how AMD is enabling today and inspiring tomorrow, visit the AMD (NASDAQ: AMD) website, blog, LinkedIn  and Twitter pages.

A photo accompanying this announcement is available at https://www.globenewswire.com/NewsRoom/AttachmentNg/ceb9a8e1-5072-4353-8664-55ecb1cb4f81 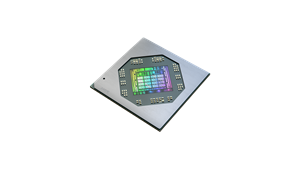